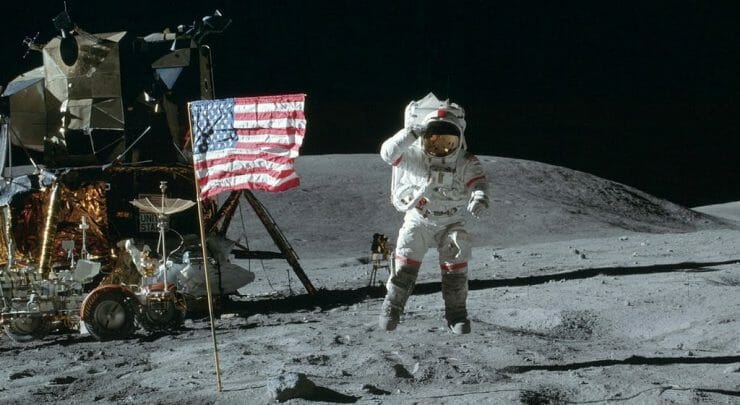 Memories of the Moon Landing

To help transport us back to that time, Messiah Lifeways hosted an advance screening of the documentary “8 Days to the Moon and Back” in partnership with WITF, which vividly re-told the story of the Apollo 11 space mission through a combination of reenactment, actual footage, and recorded audio from the shuttle. An estimated 170 people attended the event, held on July 9, 2019, and the film was received enthusiastically.

Afterward, attendees were invited to share some of their own memories of witnessing the space mission from home. In the same vein, Messiah Lifeways compiled the following memories of the moon landing submitted by residents of Messiah Village. We hope you find the various perspectives both enlightening and fun!

During the summers of 1961-1965 — my college years — I worked for Grumman Aircraft Engineering Corporation as an apprentice engineer.

Initially, I programmed and ran an analog computer. My first analog computer project was testing the stress of airplane wings. Grumman built airplanes for the Navy. During test flights, telemetry sent accelerations of the wings to the ground where magnetic tapes recorded test flight data. I knew the effective masses of various parts of the wing. I programmed the computer to continuously calculate the forces from the masses and accelerations, showing the results on a strip chart recorder, rather like a polygraph.  The goal was to see what stresses the wings endured in actual flight.

Grumman had the NASA contract for engineering the Lunar Excursion Module (LEM) that was part of the Apollo 11.  My second analog computing project was testing the stress of parts of the LEM when subjected to various accelerations. This time, Grumman used a LEM simulator, since we couldn’t test it in flight. We must have done a good job, since “the LEM eventually became the most reliable component of the Apollo/Saturn space vehicle.”  (So says Wikipedia at Apollo Lunar Module.)

Thus when the Apollo 11 launched, I was thrilled to pay special attention to the LEM, knowing that I had a part in its success. I bought a small vinyl recording of audio from the trip, but loaned it to a friend who never returned it, so short of my pay stubs I have no souvenirs of my LEM work. My classified security clearance prevented me from bringing home any other souvenirs.

Recently my daughter started to work for Johns Hopkins Applied Physics Laboratory under contract from NASA as a measurement engineer.  She helped to launch the Parker Solar Probe last year, and is now working on the Europa Clipper, set to orbit Jupiter in 2023.  She was surprised to learn how similar our work on spacecraft has been.

I was serving at a Mission Hospital in what is now Zimbabwe (Rhodesia at the time). I heard the news on my radio. There were no TVs out in the bush where we were located so I was happy when my weekly newsmagazine arrived from overseas via air mail. I learned more about the moon landing through the pictures and articles in it. However, the most interesting reactions came from the local people.

When we told the local girls who worked at the hospital about it, they looked at us as if we had two heads. A man from the community came to the hospital and congratulated each one of us missionaries working at the hospital. “You Americans are afraid of nothing,” he told me.  He continued, “But the moon shouldn’t be tampered with. God made it.” I gently reminded him that God had made the earth and everything in it as well as the moon, and told him that if God did not want men on the moon, he would not have allowed mankind to go there. At that he decided to end the conversation and walked away.

The youngest son of a local high school teacher told his mother that he had seen two men walking on the moon. I was sure he must have heard his parents talking about the event and he probably went outside to look at the moon. His imagination caused me to smile inwardly.

We were on our yearly one week vacation at Long Beach Island, New Jersey with our three young children. We had a small black and white television on the beach, battery powered, and saw the landing. The picture quality was poor but we were still able to see what was happening.

I had flunked out of Clarion State Teachers College in May 1969.

In 1969 I had a summer job as an orderly at the small Clarion Hospital which had 46 beds in western Pennsylvania. I was gearing up to try to make it into Clarion College for the fall semester of 1969. I needed money to get into college.

During that summer 50 years ago, notice was coming out about the reinstatement of the draft lottery system in search of warm bodies to send to fight the Vietnam War.

My concern as a working class college dropout was not focused on a moon landing and the glories of American accomplishment. The moon landing was a blur for me.

On December 1, 1969 the Selective Service System of the United States was to be conducting two lotteries to determine the order of call to military service in the Vietnam War for men born from January 1, 1944 to December 31, 1950. These lotteries occurred during a period of conscription in the United States that lasted from 1947 to 1973. It was the first time a lottery system had been used to select men for military service since 1942.

My social group was having draft lottery parties rather than moon landing parties and we were hoping for a high draft lottery number so we wouldn’t get shipped to fight in the unpopular Vietnam War. That year, at age 21, residing in a rural community, I knew little about and cared little about the moon landing and the dangers faced by the courageous astronauts. 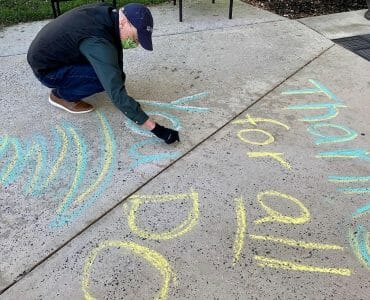 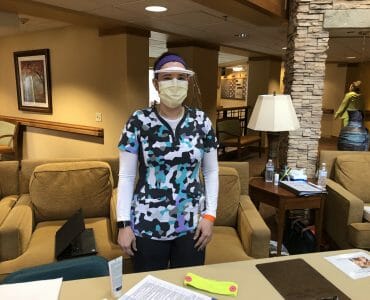 COVID-19 and Nursing Homes/CCRCs: A Cautious Return to the “New Normal” 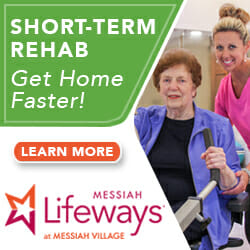 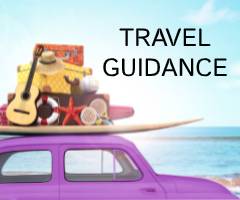